His past, a career in Research and Development and many worldly travels, is what led Frank Genser to design today.

Destined for a career in engineering after his scientific studies, Franck Genser created his first company upon graduating. NAG, ‘not suffering from gravity’, took him to the four corners of the world, working in eighteen different countries. In 1995 he received the Grand Prix of the National Agency for the Valorization of Research, for his work in soil, which is still used today in many european soccer stadiums, including Barcelona and Arsenal stadiums. He will later bring his research to the USA creating a new company, NARRS.

In 2005, tired of running all over the world for business, he returned to France struck by inspiration, and created Protagoras. Quickly establishing itself on the market, the company has been constantly growing and innovating for the past 15 years.

However, for his pleasure he continued to travel and nurture his passion for the roaring twenties. Including sailing to China, Japan, and Burma, where he met with the masters of plant based lacquer to better understand the process behind the beautiful material.

In 2016, he opened a workshop bringing together designers, engineers, and craftsmen. A breeding ground for ideas and projects, the creative space focuses on finding innovative new solutions.

To create new things, you have to think in new ways.

Classically, in industrial design, form follows function.
For Franck Genser form comes first. An emergence; inspiration and illumination hit. He then explores and probes the project, questioning and speaking with the environment until a clear and perfectly adjusted form appears : A Gestalt. His creative method is a result from his studies and practice of Gestalt. “Psychoanalytical work has by far, always been the most profitable”, Franck Genser.

Working from an emergence, there are many adjustments to be made to birth creation. Marked with perceptiveness, Franck Genser molds the desired energy. The aesthetic power of his creations is expressed above all in the field. “It seems to me that when one creates, he transmits a part of his energy to the person using his creation”, Franck Genser. These objects transmit power, sweetness, a sense of security, support. One feels comfortable, free and serene. 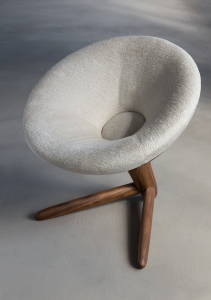 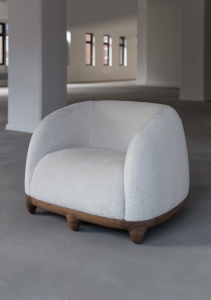 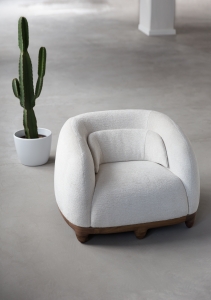 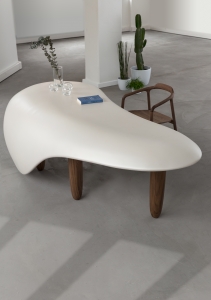 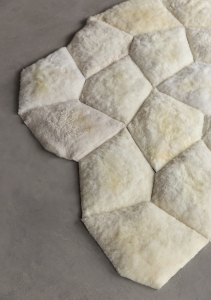 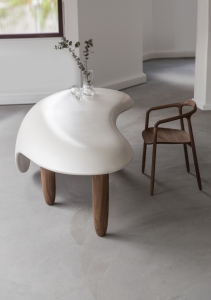 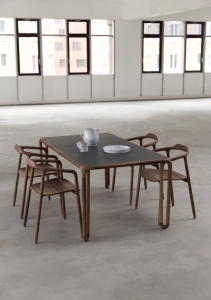 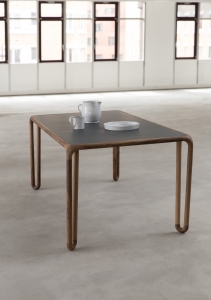 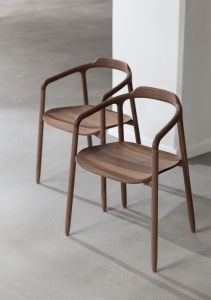 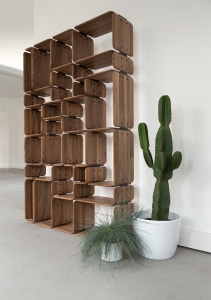 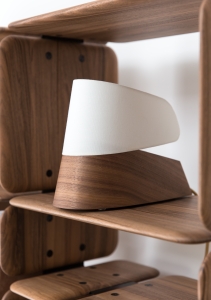 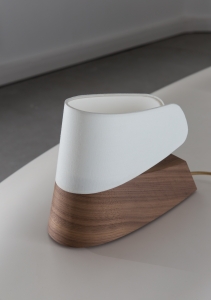 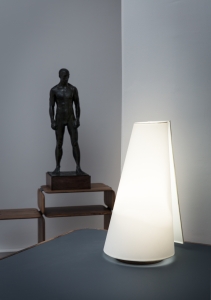 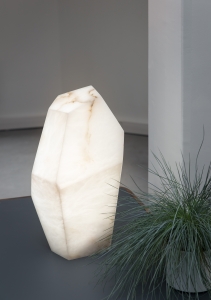 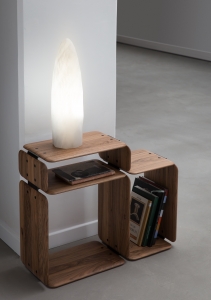 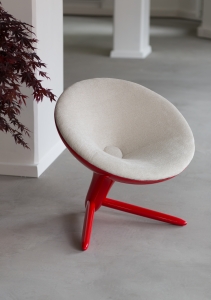 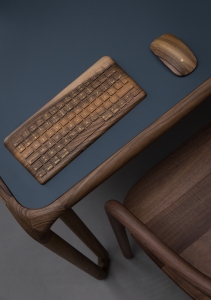 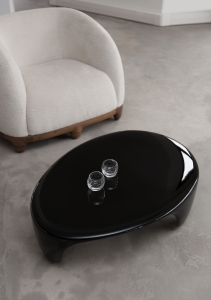 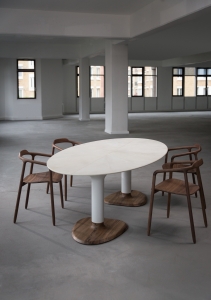 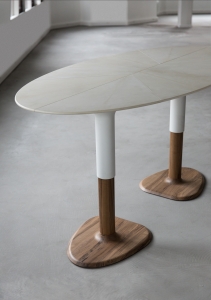 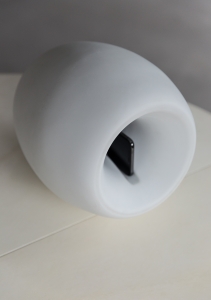 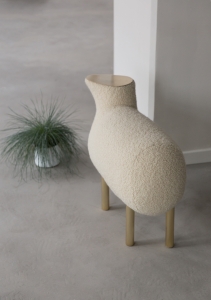 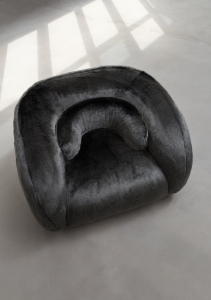 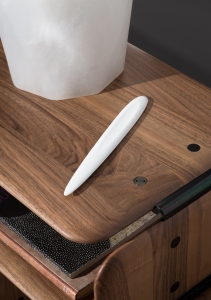