Juana Martín began her career in 1999, this year, her collection was selected among more than 150 proposals to represent her hometown of Cordoba, in the contest of Young Designers in Spain.

The designer has been one of the protagonists in the book "50 Gypsy Women in Spanish Society" (2003), which was published jointly by the FSG and the Institute of Women. And she’s associated, since 2014, in the Association of Fashion Designers of Spain.

In 2005 she became the first Andalusian woman, the first Cordovan woman and the first gypsy woman reaching CIBELES, obtaining a great success. From her debut, she participated in every season of MERCEDES BENZ FASHION WEEK.
She has presented her flamenco collections in SIMOF in 2008, 2010 and 2012 as well as participated in the Valencia Fashion Week in 2010, 2011 and 2012 presenting her swimwear collections.

She opened her first shop in Cordoba in June 2007 and in December the same year opened her second store in the city of Seville. Currently, her collections can be purchased at the Atelier at Córdoba or in the Madrid Showroom. She also recently opened a shop in Marbella (Málaga). Today is one of the most versatile designers of Spanish fashion, with collections like "Redemption" in Pret-á-Porter or "The girl from India" in Flamenco Fashion. During 2020, Juana Martín showed her new collection during Paris Couture Week. 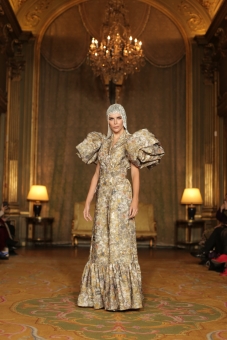 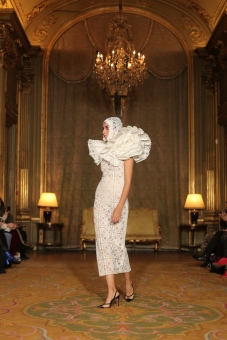 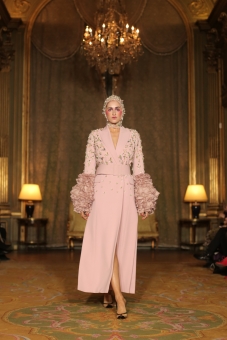 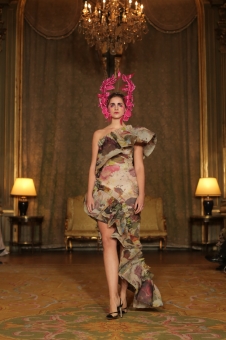 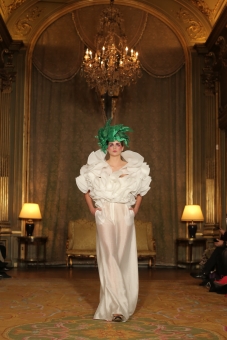 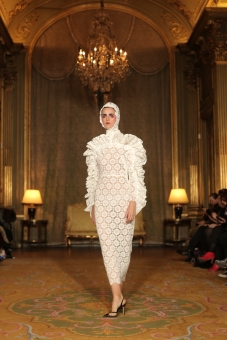 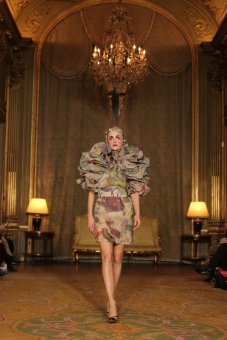 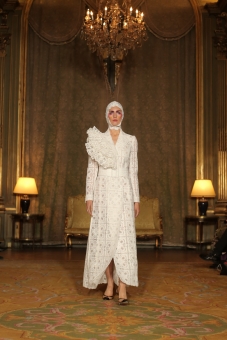 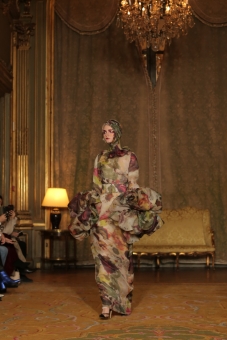 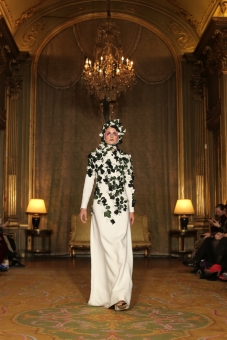 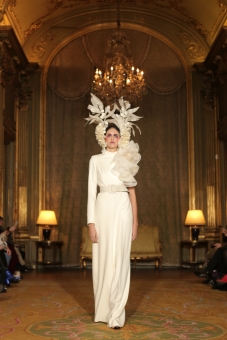 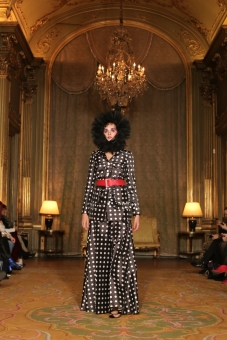 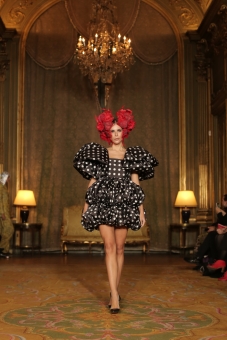 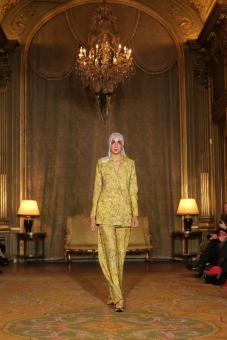 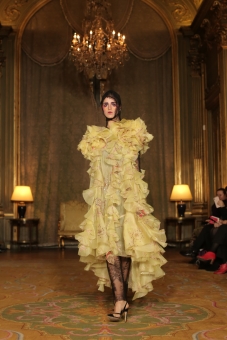 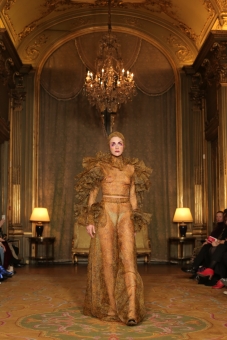 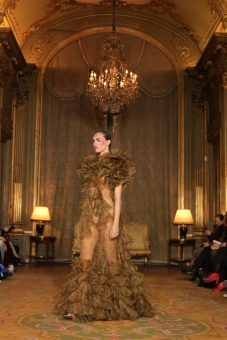 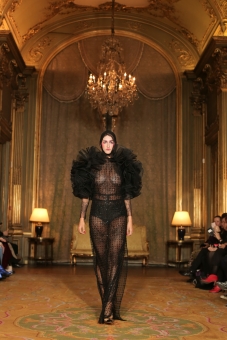 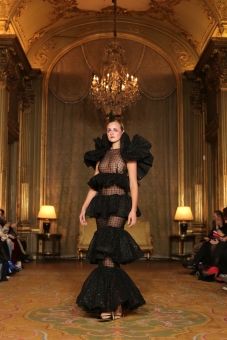 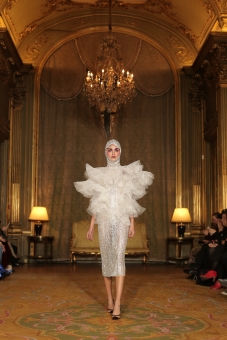 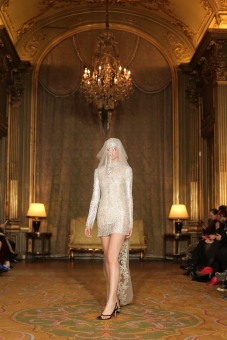 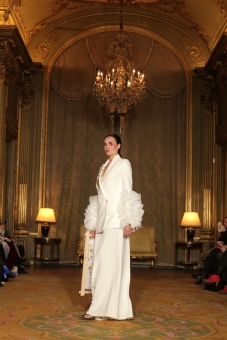 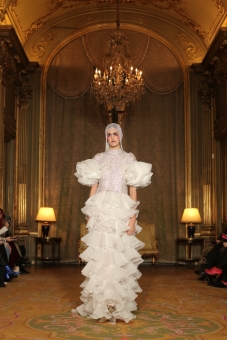 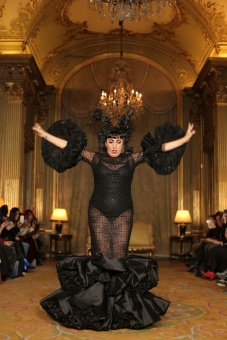