The Japanese Kimono brand, YOSHIKIMONO was founded in 2009. It is created by YOSHIKI who was born into a family owning a kimono fabric shop and has a strong belief to rejuvenate the use of the Japanese Kimono in the world. The brand debuted at Mercedes-Benz Fashion Week TOKYO in 2015 and headlined during Amazon Fashion Week TOKYO 2016. YOSHIKIMONO is always conscious of tradition to protect  the legacy and renew at the same time, therefore the core of the brand  is “fusion of tradition and innovation”. Now, YOSHIKI’s view of the world “stillness and motion” has been gaining more and more attention from all over the world.

Yoshiki Hayashi is a Japanese songwriter and leader of the band “X JAPAN” where he is playing piano and drums, as the head act of their performances. He wrote “Anniversary” for the national celebration for the 10th anniversary of His Majesty the emperor’s, accession to the throne. He also wrote theme songs for Japan’s Aichi Expo, Hollywood movies and the Golden Globe Awards. Legendary band X Japan headed by YOSHIKI has sold more than 30 million albums and filled the Tokyo Dome with 55,000 in seating capacity 18 times so far. They also held concerts at Madison Square Garden in 2014 and Wembley Arena in 2017 and is now renowned as one of the foremost Asian artists. Currently, he is working as an executive music producer for Hollywood movie「xXx 4」starring Vin Diesel and also produce music for several other movies at the same time. 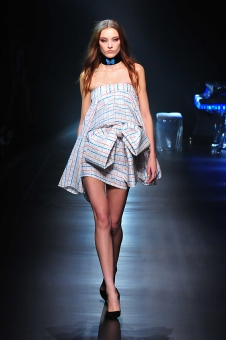 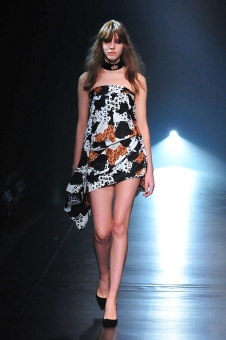 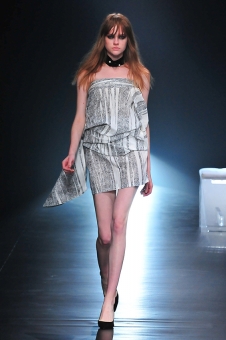 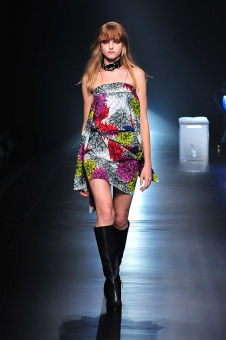 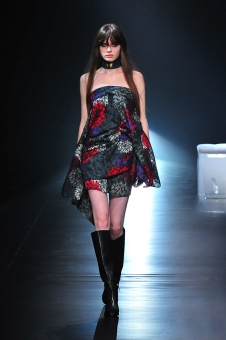 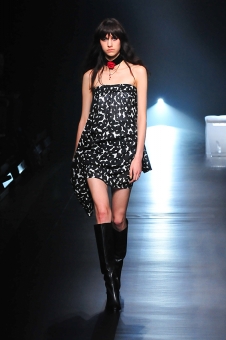 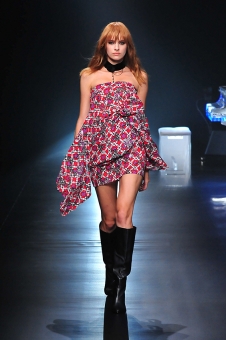 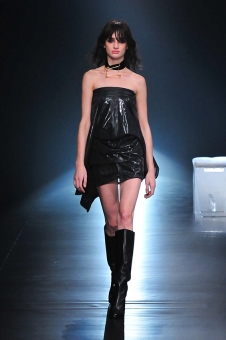 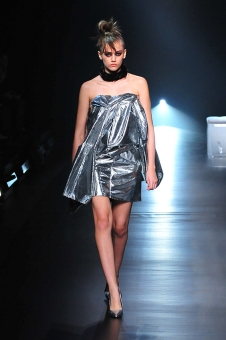 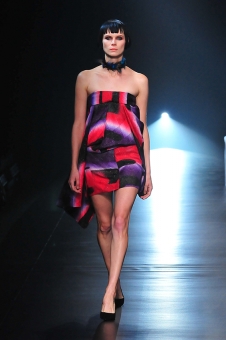 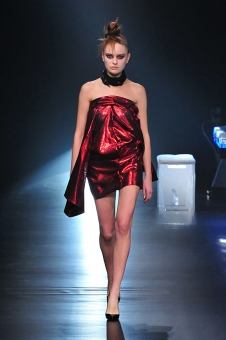 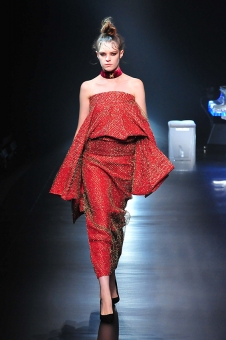 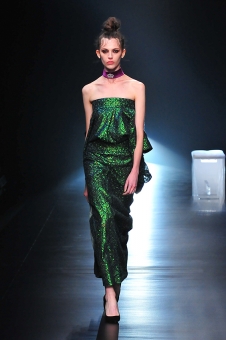 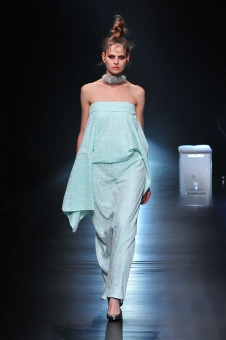 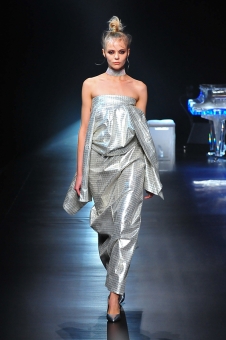 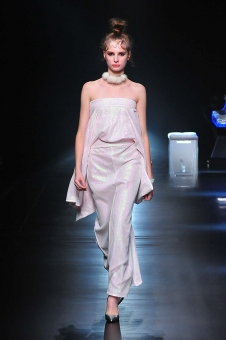 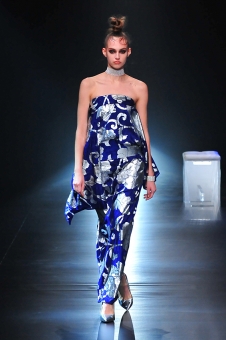 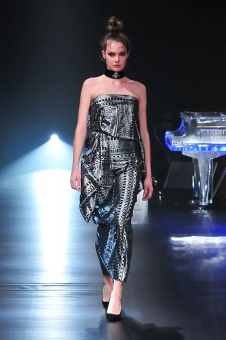 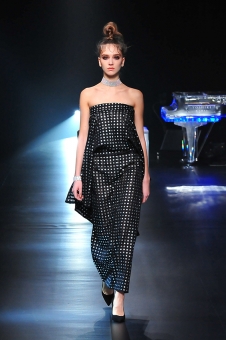 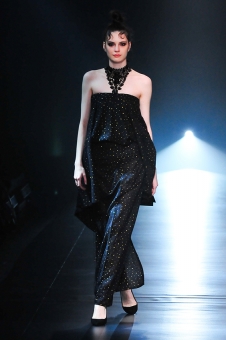 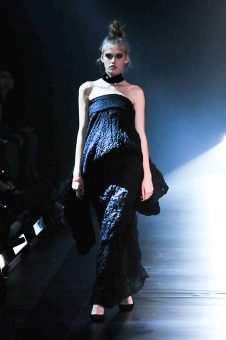 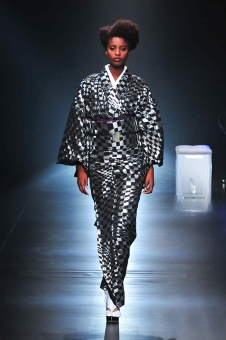 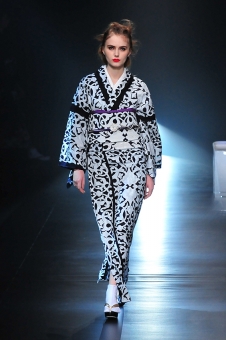 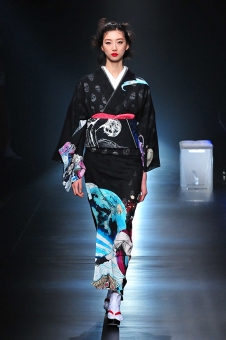 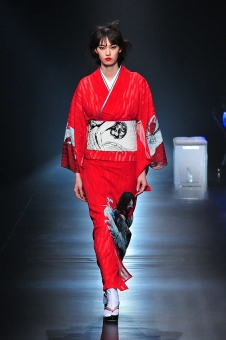 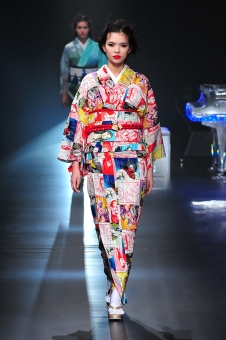 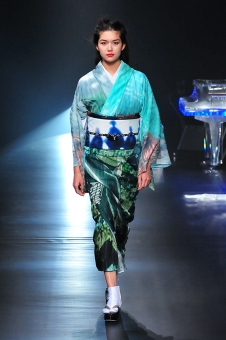 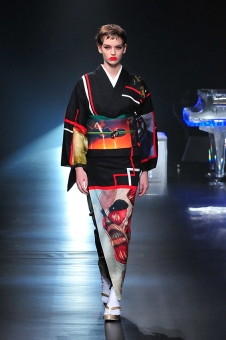 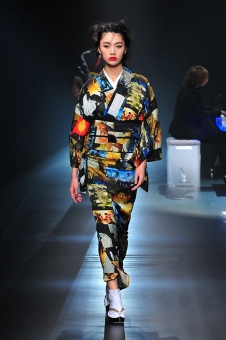 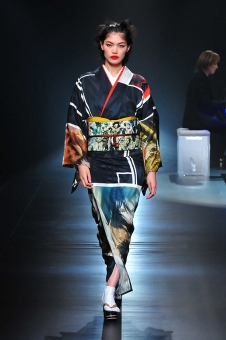